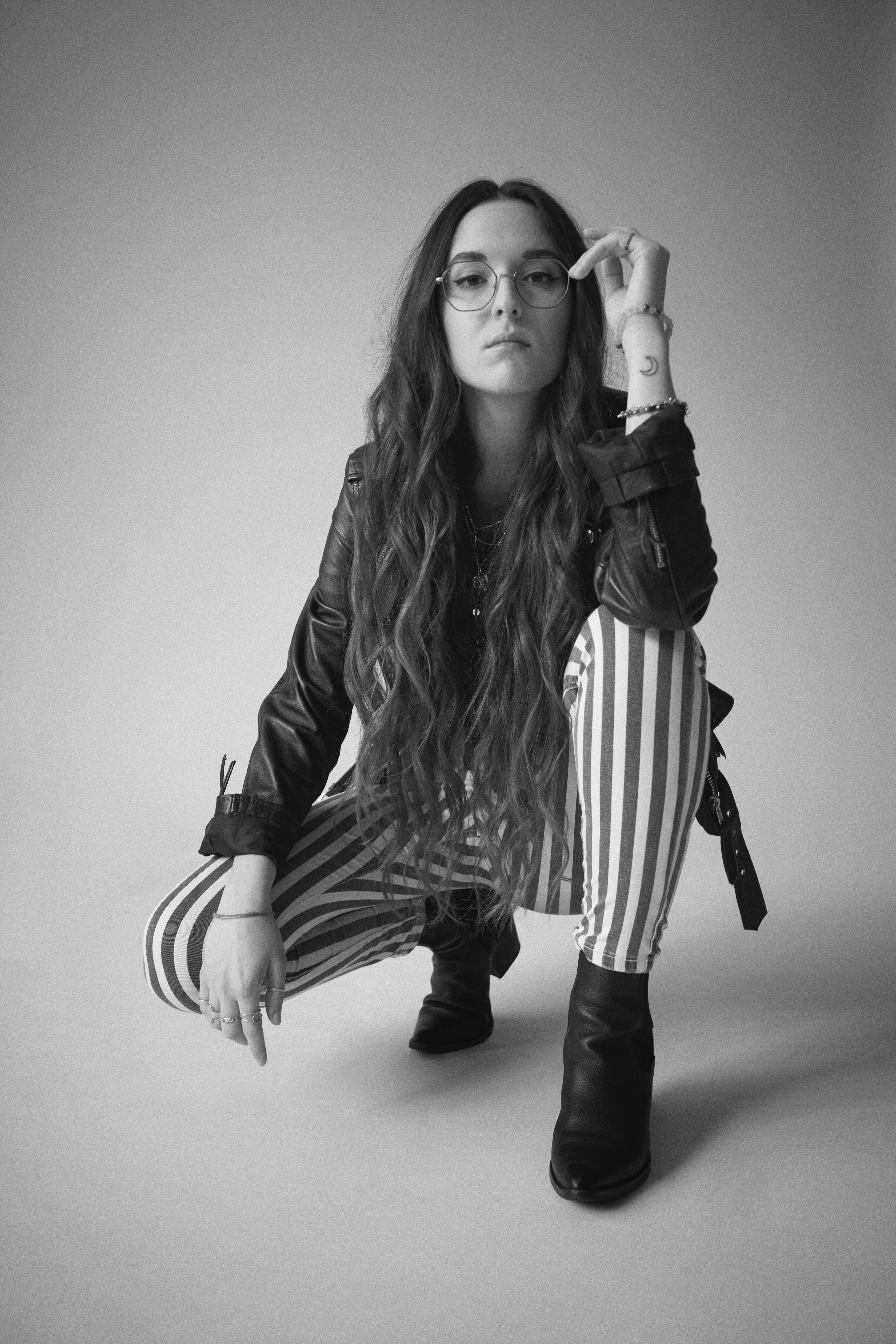 The next chapter of the story that is about to be written is simple. It started 23 years ago, in a little town on the northern side of the Swiss Alps, surrounded by music inﬂuenced by her Italian roots. A little girl with big dreams that grew to a young woman with words and music in her mind that she wants to share with the world, a world much bigger than the little town she grew up in. The music invites you to dream about a cruise down the Amalﬁ coast in the 60ies, with a soul record that was shipped over from the US on the radio, longing for a taste of sweet life. Just like the colors of the sky at sunset, the combination of Veronica’s words and music feel bittersweet – thrilled about the falling of the night but sad about the leaving of the sun, upbeat but with rather sad lyrics. The words make a great contrast to the retro sound, or as Veronica says “I like to wrap sad emotions in colorful paper.”

Inﬂuenced by the likes of Dusty Springﬁeld, Amy Winehouse, and Lana Del Rey, Fusaro ﬁrst stepped into the spotlight in 2016 with her self-produced EP ‘Lost In Thought’ and surprised the Swiss music industry by winning the ‘Demo of the Year’ at the prominent national M4Music Festival. Being the support act for Mark Knopﬂer in the amphitheater in Nîmes, for Eagle-Eye Cherry in France, for Ibeyi in London, playing Glastonbury 2019 and the Eurosonic Festival 2020 mark only a few of the many highlights of her young career.

Her debut album is on its way, full of organic and raw sounds, honest lyrics, and a unique, intriguing voice that skillfully balances between the depth and playfulness of her music: pure, powerful, and intimate. 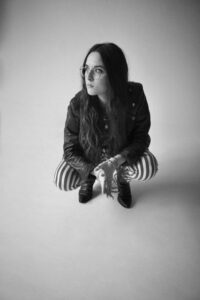