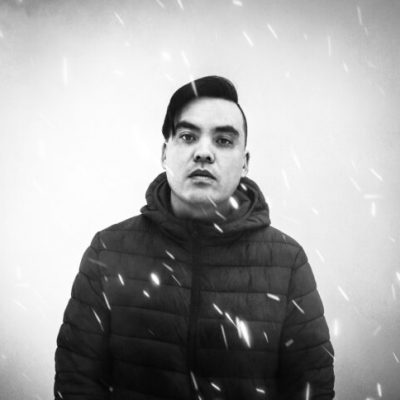 Brave the Royals is the hypnotic and powerful solo project from Brian Vodinh, a chart-topping songwriter/ multi-instrumentalist who has landed number 1’s and multiple top 10’s on the Billboard Active Rock and Alternative charts and sold millions of albums. Brian has been the principal songwriter for the rock band 10 Years, first three albums released on Republic Records, now on Mascot Records, since its inception and has toured the globe performing alongside the biggest names in rock music. In addition to writing for his own projects, he also composes songs for other artists and visual media, including a single (Black Vultures) for Grammy Award winning group, Halestorm (Atlantic), and the Season 5 show intro for Discovery Network’s Sons of Guns TV series.

BTR is an edgy take on modern alternative/pop music with brutally honest lyrics that weave in and out of intimate confessions and anthemic sing-alongs. With an organic meets digital approach, soaring guitars meet vintage synthesizers while contagious drum grooves give the listener a pulse to lock in with. “Music is an emotional and passionate experience”, says Vodinh, “I hope that when people hear this music they can feel the heart and soul of it and that it touches them as much as it does me.” 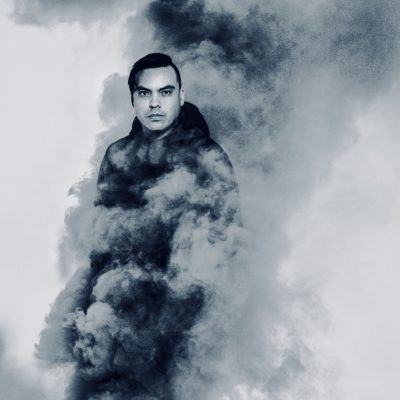